Well this past Friday makes it an entire week that Chet and I have been living in Appleton! Our apartment is for the most part unpacked and some semblance of a home. This was our first true weekend to enjoy ourselves since we moved, and I wanted to do something to ring in the summer. I was reading through one of the newspapers from the area and came across a full page spread of at least six different farms that had pick your own strawberry patches. Chet and I had never picked berries before from a large farm and thought it would be a nice way to spend some time together. We decided upon Porter’s Patch located about 20 miles away from Appleton. We woke up Saturday fairly early around 6am in order to get to the farm before the crowds and the heat. As we turned into the parking lot of the farm I realized that we had forgotten to stop at the bank and pull out some cash as the farm took cash and local checks only. Luckily, there was a town nearby and we found a gas station that had an atm. After a little back tracking we finally made it to the patch. We were asked how many “baskets” we wanted. Never having picked berries before we replied, “Oh, just two, one for each of us.” Then we were shown to the patch and we were each given an entire row of strawberry plants to harvest from. Our baskets filled quickly and before we knew it the baskets were spilling over with delicious farm fresh berries. We didn’t even make it through our entire row. Come to think of it, I’m not even sure that we made it halfway before we exhausted all space in our baskets. The farm was charging 1.35 a lb and we ended up paying about 30 bucks for roughly 20 lbs of berries!!! We didn’t think we had picked that many and were now left to figure out a way to utilize them and quickly to maintain freshness. We decided to get one of those fancy blenders that can do pretty much anything, including crushing ice. We then made strawberry and banana smoothies and decided that the blender was now one of the best purchases we made for the new place. This same farm later in the summer has pick your own raspberries and blueberries and we fully intend to revisit.

In addition to the delicious smoothies, we decided to try making some jam. I was busy preparing a fresh strawberry pie so I left the jamming process to Chet. Turns out, the man makes a mean strawberry jam. 🙂 We have a bunch of 4 oz. jars filled with the best strawberry jam I’ve ever eaten. It was so good that I modified my plans for breakfast tomorrow to include the jam. My strawberry pie isn’t the traditional baked pie, rather a cold pie that you can serve with whipped cream or leave plain.  I used to work at a farmer’s market and bakeshop and we had a fresh strawberry pie that we sold. I always loved making it but a lot of the ingredients were pre-packaged. I had never made one with all ingredients from scratch before. It was a much longer process than I remember. I also forget that strawberry pies almost never cut clean so when I went to photograph an “individual slice” it was more like a blob…but I photographed it anyways because blob or not, it was TASTY!

So it is safe to say that we are going to be berry fiends for a few months, but I’m okay with that. There is just something incredibly rewarding about picking my own berries and being able to get creative and explore all the possibilities to use them up! Not to mention these berries have more flavor than any I’ll find in the grocery store and in bulk I have saved so much money. The only thing that would have made it better was if we had grown the berries ourselves too. 🙂 I wanted to make it  a goal to photograph some food this weekend and I’m proud that I actually kept my promise to myself and let’s face it, to my readers. So…enjoy the very berry images! 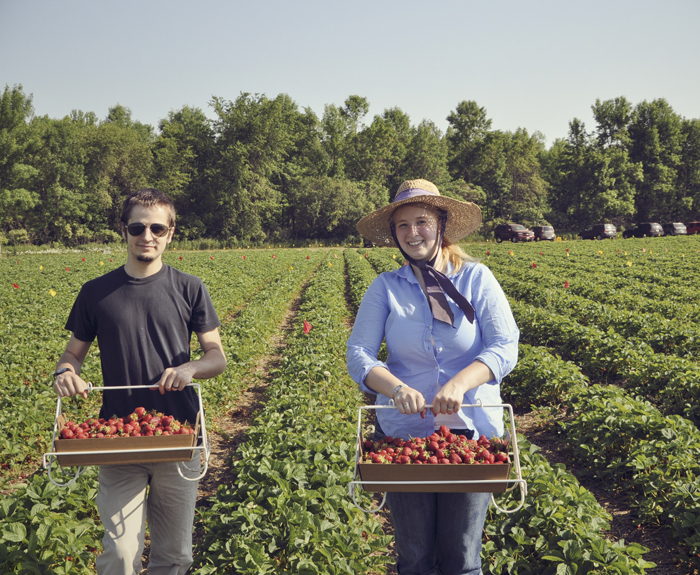 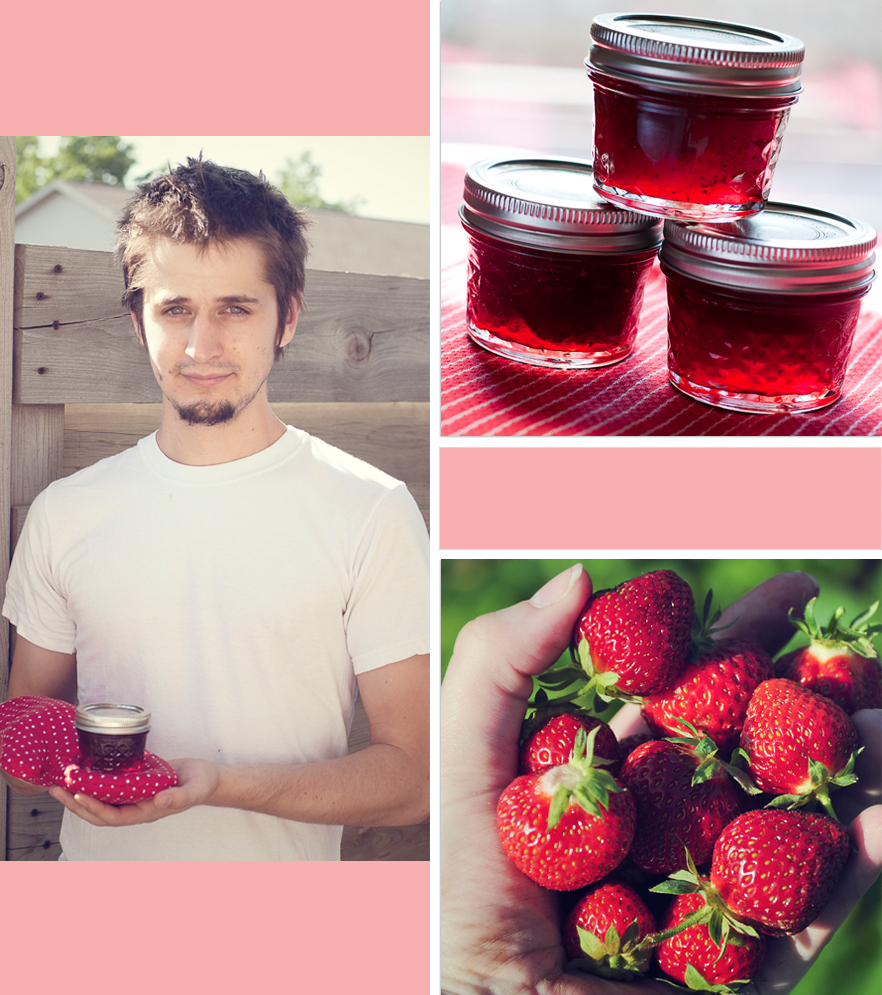